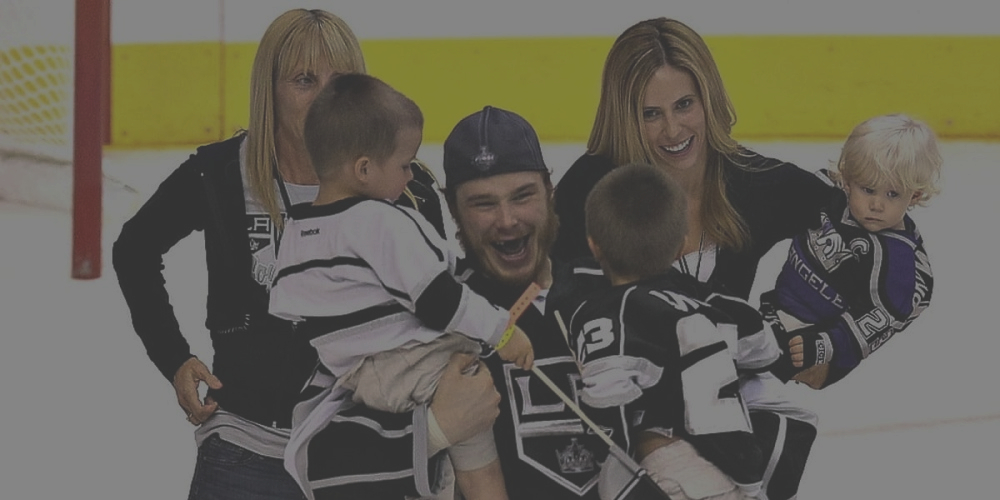 Outside of boxing and martial arts, ice hockey is arguably the most violent among major sports. So why do so many more National Football League and National Basketball Association athletes face domestic violence charges than professional hockey players? Hockey has had a few incidents, Slava Voynov comes to mind, but they are few and far … END_OF_DOCUMENT_TOKEN_TO_BE_REPLACED

…Just hold on loosely, But don't let go, If you cling to tightly, You're gonna lose control - 38 Special Yes, at my age classic rock is a big part of the inspirational process. Despite diminished communication abilities, today I've been dealing with a number of United States Premier Hockey League clubs that are looking … END_OF_DOCUMENT_TOKEN_TO_BE_REPLACED

Everybody feels like they are a contender at training camp. Sometimes optimism can get the best of us before the hard dose of reality can set in. Every league has a set of favorites before the first puck is dropped. There is one common denominator within the heart of just about every championship team; confidence … END_OF_DOCUMENT_TOKEN_TO_BE_REPLACED By Michael Moore Hello all, STILL not feeling 100%. This stupid sinus infection persists. I saw my ear, nose and throat guy and said that it is some sort of secondary infection that refuses to give up. I was given a ridiculous regimine of meds and I think it is finally starting to work.   Okay, … END_OF_DOCUMENT_TOKEN_TO_BE_REPLACED

Welcome to Victorious Futures -our weekly update of players who have selected the Victorious Hockey Company to collaborate with them in the pursuit of advancing their hockey careers to the next level. Our goal is to help each prospect achieve his individual goals by continually monitoring and sharing their progress in both play and conditioning. … END_OF_DOCUMENT_TOKEN_TO_BE_REPLACED

Teams from every sport have been led by captains since the dawn of games being played. The origins come straight from the battle fields where soldiers looked to officers for leadership and direction. As in war, not every officer is of the same quality and that’s certainly the case for the captains of junior hockey … END_OF_DOCUMENT_TOKEN_TO_BE_REPLACED

The North American Hockey League charged through the long Thanksgiving weekend with a pile of contests, along with a few surprises. The Oklahoma Warriors takes over the #1 position after putting an end to a long Brahmas’ winning streak. Defending Robertson Cup champions New Jersey has won six straight and that includes two games over … END_OF_DOCUMENT_TOKEN_TO_BE_REPLACED